For decades, the search for answers to these fundamental questions has preoccupied solar and space physicists and has driven the plans for all Sun Earth Connections (SEC) missions. Although significant inroads were made with single-spacecraft missions, a radical new approach is called for to advance our understanding of our nearest star and its wide-ranging effects on interplanetary space and, more importantly, on our home planet. The STEREO mission is designed to view the three-dimensional and temporally varying heliosphere by means of an unprecedented combination of imaging and in situ experiments mounted on duplicate spacecraft flanking the Earth in its orbit. The advantages of stereoscopic vision are imprinted on our very DNA, yet we are only now becoming sufficiently adept to use the same principles to construct a truly global picture of the active Sun and its influences. 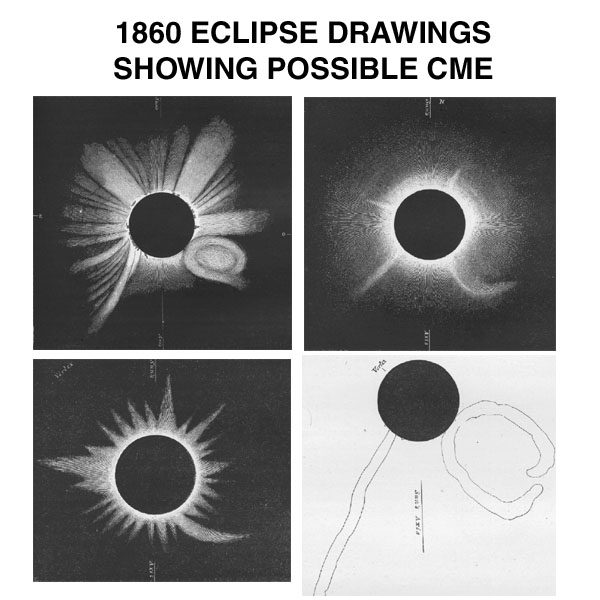 The Sun Earth Connection Coronal and Heliospheric Investigation (SECCHI) will attempt to answer these questions. SECCHI is named after one of the first physicists (A. Pietro Secchi, 1818-1878) to use the new medium of photography to record solar eclipses. SECCHI will pioneer new techniques of synchronous interplanetary spacecraft operation and stereographic image reconstruction to develop a comprehensive three-dimensional description of the Sun and heliosphere to 1 AU.