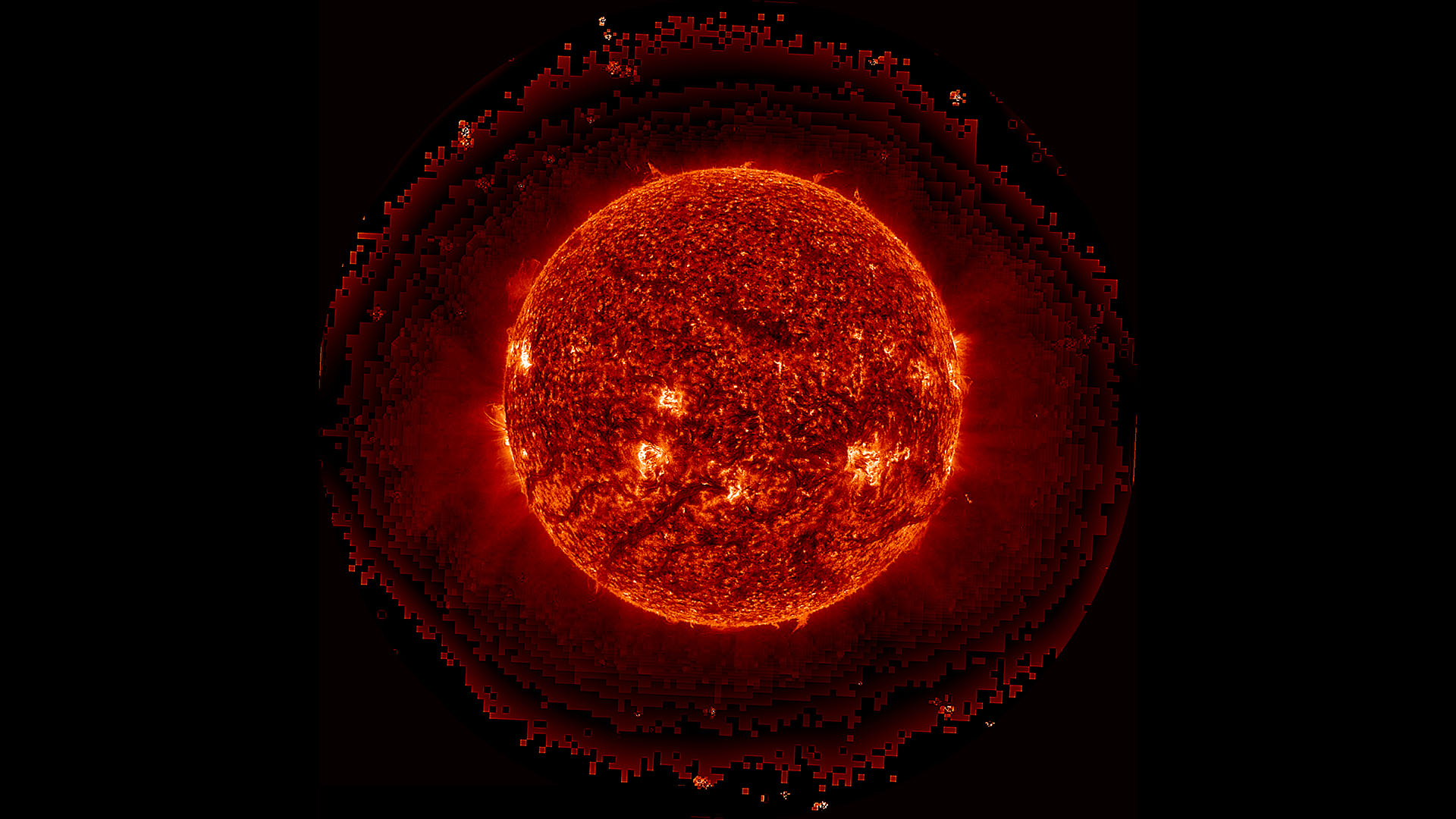 The STEREO mission is the third in the line of Solar-Terrestrial Probes (STP) and is a strategic element of the Sun-Earth Connections Roadmap. STEREO is designed to view the three-dimensional (3D) and temporally varying heliosphere by means of an unprecedented combination of imaging and in situ experiments mounted on virtually identical spacecraft flanking the Earth in its orbit.

The primary goal of the STEREO mission is to advance the understanding of the three-dimensional structure of the Sun's corona, especially regarding the origin of coronal mass ejections (CMEs), their evolution in the interplanetary medium, and the dynamic coupling between CMEs and the Earth environment. CMEs are the most energetic eruptions on the Sun, are the primary cause of major geomagnetic storms, and are believed to be responsible for the largest solar energetic particle events.

The mission designed the two spacecraft drift away from Earth at an average rate of about 22.5 degrees per year. After the two year nominal operations phase the spacecraft were about 90 degrees apart, each about 45 degrees from Earth with STEREO-A drifting ahead of Earth and STEREO-B behind. In order to accomplish this drift, STEREO-A travels faster than Earth around the Sun and so has an orbit slightly closer to the Sun than Earth's. Similarly, the STEREO-B must travel slower than Earth and must have an orbit slightly further than Earth. The current location of the STEREO spacecraft can be found at the STEREO Science Center.

SECCHI is a suite of 5 scientific telescopes that observe the solar corona and inner heliosphere from the surface of the Sun to the orbit of Earth.